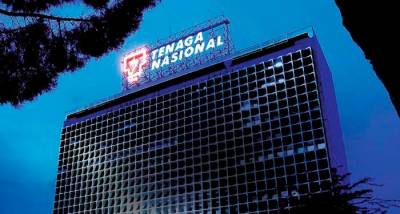 Revenue for the quarter slid 12.1% to RM11.11 billion from RM12.64 billion registered previously, mainly due to the over-recovery position of the Imbalance Cost Pass-Through of RM1.5 billion as compared to an under-recovery position of RM2 billion posted during the last corresponding period and a 6.5% decline in sales of electricity due to the decline in the certain customer segments, such as commercial and industrial which were affected by the Covid-19 outbreak.

In the first three quarters of the year, TNB’s net profits fell by 38.6% to RM2.38 billion against RM3.88 billion reported in the same period of the previous year.

According to its Bursa disclosure, the group pointed out while the economy is expected to improve further into 2021 in tandem with better global demand and domestic policy support, the resurgence of Covid-19 cases and targeted containment measures could affect the momentum of the recovery in the final quarter of the year.