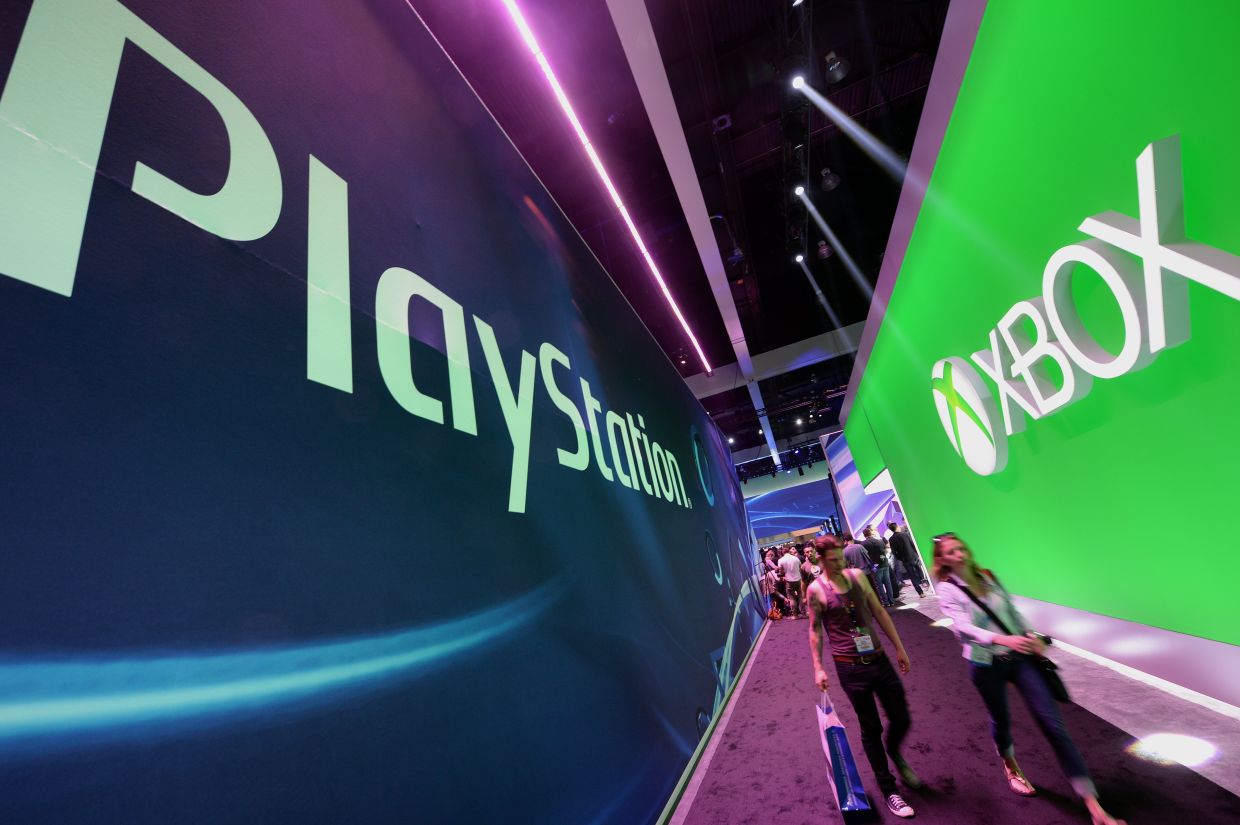 First there were no new consoles for years – and now the new Xbox and PlayStation 5 appear almost simultaneously with very similar technology. If you’re faced with picking between the two, then you need to know where the big differences are.

There might be a constant barrage of new smartphones and tablets, but new consoles only come along every few years.

Now, Sony and Microsoft have announced both successors will launch in November, and as prices, details and first demos emerge, the hype around this hardware is peaking.

What can they do and how do they differ? Let’s take a closer look at the essential details.

What choice in consoles will there be?

Four models are available as of November: There’s Microsoft’s new flagship console, the Xbox Series X for US$499 (RM2,073). Then there’s the Xbox Series S, with less processing power and without a Blu-ray drive, but with a more compact shape and a fighting price for a console – US$299 (RM1,242)

Sony also has two models and they only differ in one way. There’s the regular PlayStation 5 for US$499 and there’s the PlayStation 5 Digital Edition without a Blu-ray drive for US$399 (RM1,658).

Which is the best console?

We can only really answer this question in November but right now, it’s clear that there aren’t any huge differences between the flagship models.

Both consoles have Zen 2 processors made by AMD, which also made the graphics hardware, making for Ultra-HD graphics in a whole new level of quality never seen before, both manufacturers say.

What’s new on the market is that both consoles have SSD storage, which should end long loading times.

The flip side of this though is that if you need more hard drive space than the integrated 825 GB (PlayStation 5) or 1 TB (Xbox Series X) with the PlayStation 5 – and in many cases with the Xbox Series too – you’ll wind up having to buy the manufacturers’ own external memory add-ons and that may get pricey.

That’s a problem mainly likely to affect buyers of the Xbox Series S, which comes with an SSD but with only 512 GB of storage space. If you bear in mind that modern games on the current consoles are already more than 50 or even 100 gigabytes, that’s not a lot.

While you can still connect the Xbox S and X with external storage via USB, that only works for backward compatible games.

Otherwise, the Series S contains similar hardware to the Series X, including the same processor, but with a far weaker graphics chip.

What else is new?

It’s basically business as usual for both manufacturers in terms of gameplay. Sony is relying mostly on strong games from its own in-house development studios, combined with exclusive titles from other manufacturers such as Final Fantasy XVI that’s just been announced, along with game subscription service PlayStation Now.

With its X-Cloud technology, Microsoft is also focusing on game streaming, but with a clear focus on the Game Pass – a subscription service for downloadable games, which gives users unlimited access to more than 100 games, including all new Xbox games from Microsoft and its developer studios. The service starts at €10 (RM48.65) a month.

Beyond that, both consoles offer the usual apps for streaming services such as Netflix, Spotify and Amazon Prime, now a standard. The controllers of both consoles have only changed in terms of the design, or in the details.

What can I play on them?

That’s the main question and for starters, neither console is offering a real win that’s not available anywhere else. Microsoft has had to postpone its long-awaited shooter flagship Halo Infinite to 2021. And Sony has a new Spider-Man game which will also be released for PlayStation 4.

There are plenty of games by other manufacturers to start with, from Call Of Duty: Black Ops – Cold War to the new Assassin’s Creed Valhalla as well as Fifa 21. But all of these are also available for the consoles that are already on the market.

While most new games, such as the upcoming open-world Hogwarts Legacy from the Harry Potter universe, will be launching on both devices, several blockbuster games will be exclusive to just one console.

Microsoft arguably just gave gamers a big reason to pick the Xbox, as it just boosted its games division with a multi-billion-dollar purchase of the publisher behind blockbuster games like Skyrim, Doom and the Fallout series.

The purchase of Zenimax Media, the parent company of Bethesda Softworks, paves the way for a number of exclusive games on the Xbox in future.

These exclusive titles may be a gamer’s best help in deciding which console to buy. If you have to have Microsoft Flight Simulator, or the next Fallout game, then Xbox is the only way. If Marvel’s Spider-Man is the game for you, then you’ll need the Sony console.

Will my old games work on the new consoles?

Where things are less clear is the question of which version of the games will run. Microsoft says with its Smart Delivery programme, users will always automatically get the best possible version – so no one should have to pay for updates with the new console generation.

But it isn’t yet known whether and which game publishers are to be involved or whether the offer applies primarily to Microsoft’s own games. Sony has made similar promises but only for select games such as the new Spider-Man.

Which console should I buy?

That’s a question for each individual player and probably, the best answer for most is likely to be: none of them – at least in November.

Consoles like these stay on the market for a while and the prices are constantly falling – so if you don’t desperately need the latest hardware, then you might be well advised to wait a little, or at least until the first irresistible game comes out. – dpa

Amazon is laying the groundwork for its own quantum computer