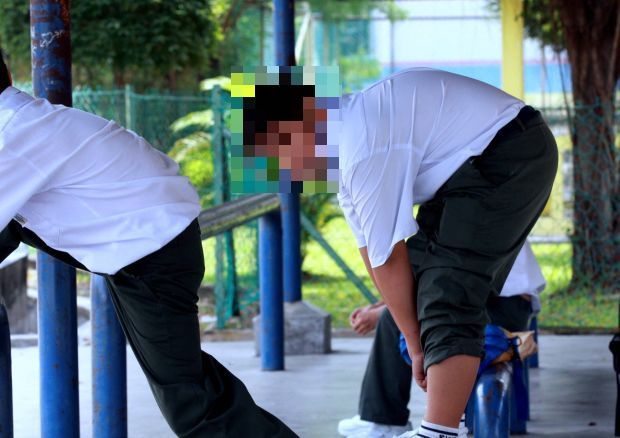 PETALING JAYA: Obesity among schoolchildren is a growing problem.A total of 25% of students surveyed in an ongoing study by Universiti Malaya (UM) were found to be obese or overweight.

The study, which tracks the health journey of 13-year-olds until they turn 17, also revealed that about 13% of overweight students maintain their weight until they are 17.

The study’s principal investigator, the Centre for Population Health, Social and Preventive Medicine Department head Assoc Prof Dr Hazreen Abdul Majid, said the results drive home the fact that it is important to educate pupils about living healthily throughout their schooling years.

To tackle childhood obesity, the Education Ministry will kick off the BMI 5-9T programme in March, when the 2022/2023 school academic year starts.

The programme will see schools measuring the body mass index (BMI) of pupils aged between five and nine to help them realise the importance of having an ideal body composition, doing regular exercises and practising a healthy diet for their well-being.

Describing children being overweight and obese as a “real and serious problem”, Nutrition Society of Malaysia (NSM) president Dr Tee E. Siong said schoolchildren’s nutritional health has not improved over the years.

In 2019, the Health Ministry’s National Health and Morbidity Survey revealed that 29.8% of children aged five to 17 were overweight or obese, he said, adding that the society’s study in 2017 revealed the same findings.

NSM had sampled more than 8,000 schoolchildren and found that 28.4% of them were obese or overweight, he said.

“Our paper also showed that rural children had similar problems with their urban counterparts – a total of 25.6% of pupils in the rural area were overweight or obese, compared with 34.5% of those in urban schools,” he said.

To address the problem, Dr Tee said the society has introduced nutrition-based education to selected schools over the last decade.

It is currently implementing a nutrition education and school meal programme in collaboration with nutritionists in Johor.

“Many studies have shown that it is extremely important to provide nutrition education in schools.

“For years, I have advocated for nutritionists to be assigned to schools to implement various activities, including advising students on their BMI status,” he added.

He said Malaysia must implement nutrition strategies to prevent children from developing non-communicable diseases as adults.

Johor teacher dedicates her career to preschoolers in Sabah

To our teachers, with love