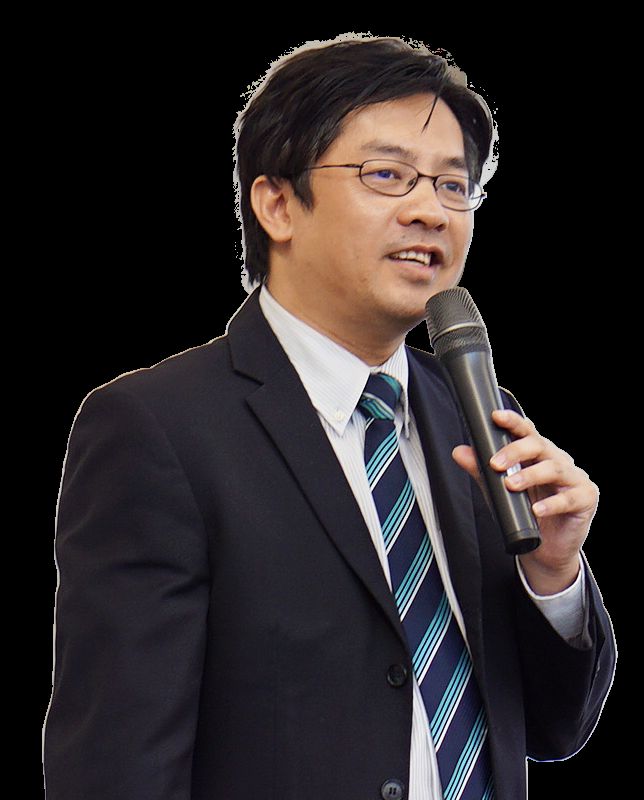 ASSOC Prof Dr Tang Tong Boon from Universiti Teknologi Petronas (UTP) created history when he became the first Malaysian to be awarded the Mountbatten Medal, one of the Institution of Engineering and Technology (IET) Achievement Awards.

Dr Tang received the Mountbatten Medal for his contribution to the advancement and promotion of neurotechnology and its applications in mental healthcare. He is recognised for his pioneering work on functional near-infrared spectroscopy (fNIRS) in Malaysia, UTP said in a press release on Nov 9.

With funding from Hitachi Japan, he set up the OT-HUB, an international collaboration platform to promote fNIRS-related research.

He led the development of EEG-fNIRS bimodal systems and their application to mental stress studies. The work has recently been translated into a fatigue management system.

He was also instrumental in creating the analytical tool in identifying cognitive function deficits due to traumatic brain injury. This aims to help nursing schools analyse the mental states of nursing students to better understand dropout issues, and to develop a new cognitive training system for Alzheimer’s disease diagnosis and prevention.

He has also produced over 120 publications and supervised 10 postgraduate theses.

Dr Tang said: “It is with great honour that I accept the Mountbatten Medal from the IET as a mark of my accomplishments in the advancement of neurotechnology and its applications across the Asian region. I have been extremely fortunate to work with many brilliant collaborators and graduate students. I would also like to thank the UTP management for the support. Congratulations to all the other engineers and technologists recognised for their pioneering work.”

His journey with UTP began in 2012 when he joined as an associate professor in electrical and electronic engineering. His research centre, the Centre for Intelligent Signal and Imaging Research UTP, has been conferred the status of Malaysia Higher Institution Centre of Excellence (HICoE), one out of 20 centres across all the disciplines.

Other notable awards include the Lab on Chip Award received in 2006 and the IET Nanobiotechnology Premium Award in 2008. He was a governing board member of the International Neuroinformatics Coordinating Facility (INCF) and a visiting professor to the National Taiwan Normal University.

Presently, he serves as the HICoE Council secretary and the IEEE Circuits and Systems Society Malaysia Chapter chair.

IET president Prof Danielle George, who is a Member of the Order of the British Empire (MBE), said: “We are honoured to present these talented individuals with our Achievement Awards. They have each excelled in their professions and made vast contributions as pioneers of important areas in the engineering and technology industries. They should all be

very proud of their achievements – they are amazing difference makers.”

The winners, who were nominated by their peers and selected by a panel of IET judges, are leading engineers and technologists across the globe.

For more information about the IET Achievement Awards, visit: theiet.org/techawards.

Warm welcome boosts pupils’ joy at being back in school

Reopening of schools a relief for B40 families