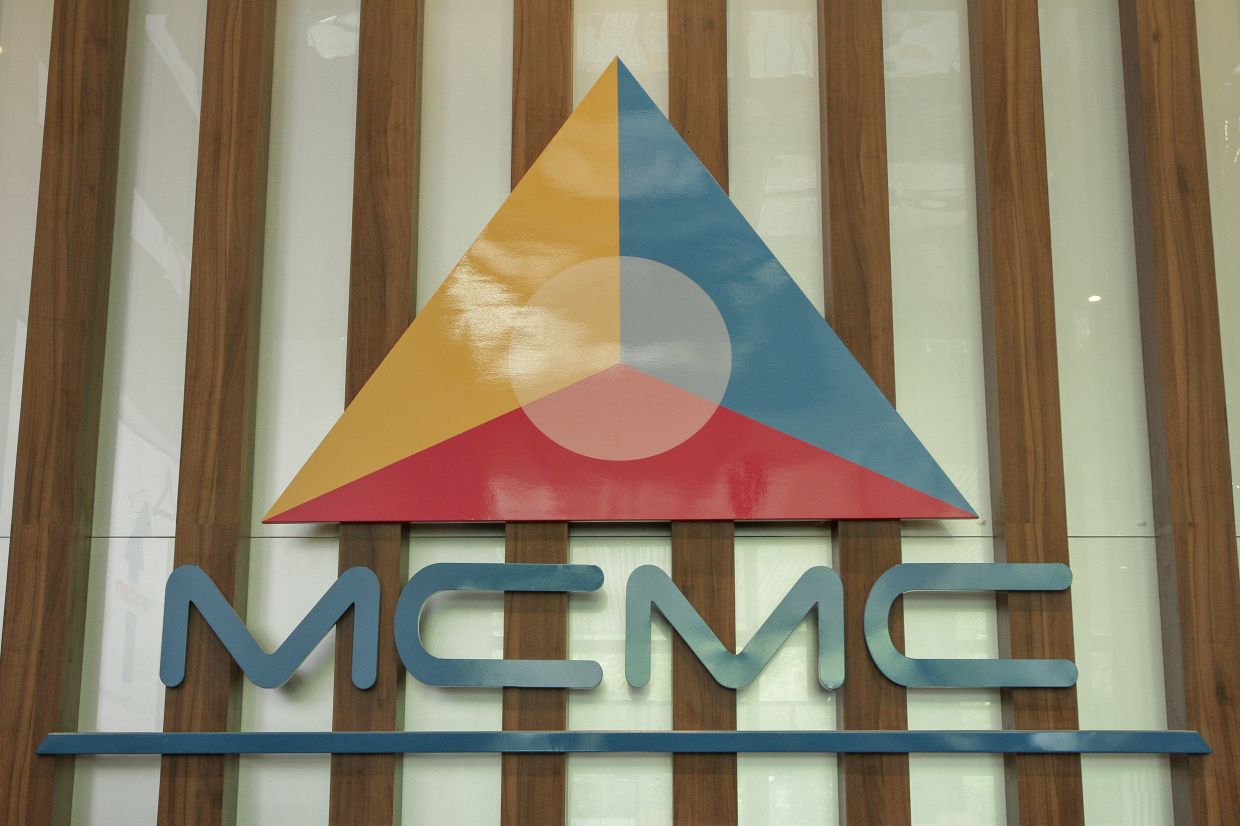 The Malaysian Communications and Multimedia Commission (MCMC) today announced that it had successfully resolved 99.83% of the 11,235 complaints it had received in the first half of 2020, all of which were related to numerous cyberspace offenses.

In a press statement, MCMC explained that the complaints were related to offences such as hacking, online gambling, cyberbullying, scams, harassment, copyright infringement, pornography, fake news and more on online platforms.

The government agency said it is committed to taking action on every complaint received.

Of the 11,216 successfully handled complaints, MCMC said 80.56% were resolved by providing advice, guidance and education to the public, another 18% of complaints had been referred to social media platform providers for further action in accordance with their respective terms and conditions of service, while the last 1.27% or 143 complaints were found to have violated provisions under Section 233 of the Communications and Multimedia Act 1998.

Following thorough investigations, seven of the 143 cases were brought to court where charges were filed.

MCMC stated that the rest are still in various stages of investigation, ranging from awaiting a decision to requiring further instructions from the Attorney General’s Chambers of Malaysia.

The remaining 0.17% of the 11,235 complaints received were classified as beyond MCMC’s jurisdiction and referred to other relevant agencies for further action.

MCMC added that it will always take stern action on issues related to the misuse of social media and enforcement efforts are ongoing to safeguard public order.

It also reminded members of the public to file complaints on social media and Internet abuse on the MCMC complaint portal or to email them to aduan@skmm.gov.my.

5G networks: are there health risks?