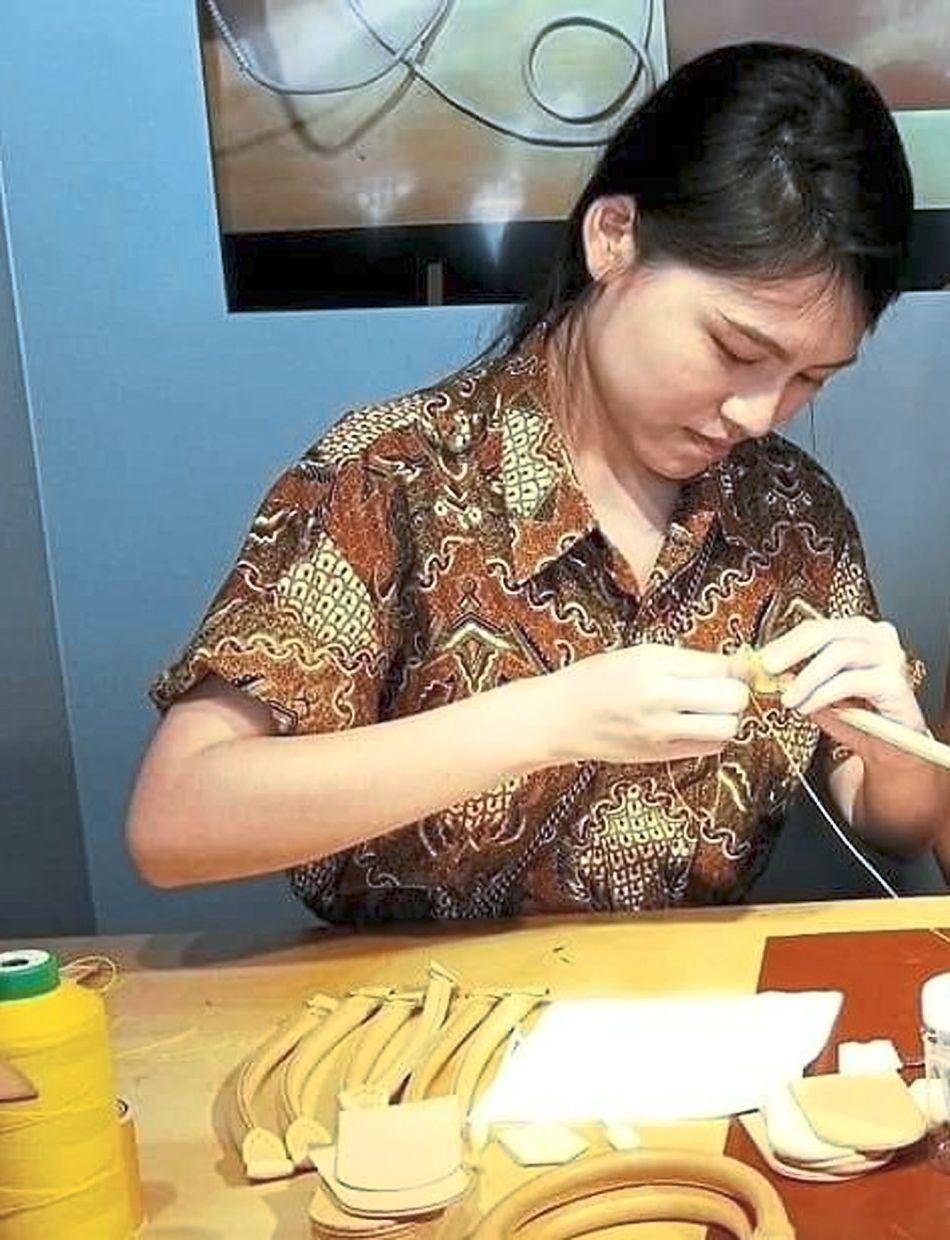 WHEN others discouraged her from pursuing a career in fashion design, Tan Wan Yee held on to her father’s advice: “If one is passionate about what one does, one will surely be able to make a living.”

Far from just scraping through, the 27-year-old fashion designer from Johor Baru achieved a new milestone recently by winning the gold award in the A’ Design Award and Competition 2020 – a first for Malaysia.

The A’ Design Award and Competition is the world’s largest annual juried design competition.Tan came out tops in the Fashion, Apparel and Garment Design category.

Her design collection, called the “Broken Sovereign”, drew inspiration from the phenomenon that saw many Chinese youths lacking the proficiency and understanding of their mother tongue.

Growing up in a Chinese-speaking family, Tan studied at Foon Yew High School in Johor Baru. In her hometown, very few students, except for those who attended private schools, spoke English.

The assumption that “the Chinese speak Mandarin” was the norm for her.

However, upon joining The One Academy’s ESMOD Kuala Lumpur (KL) Fashion Design and Pattern Making course, she came across some local Chinese who did not share her sentiments for her mother tongue and culture.

“I discovered that many youths of Chinese descent do not speak Mandarin, or even know how to write their own Chinese names, taking on a casual attitude to this, ” said Tan.

Hence, she designed her collection with the hope of bringing out the beauty of the Chinese culture through fashion design.

“The collection is about my story and I want people to know who I am, ” said Tan about her five-piece collection containing Malaysian Chinese elements.

For instance, one of the pieces – a white coat – was designed to mimic a pair of hands in a bowing or greeting gesture following ancient etiquette.

It reminds us not to forget the courtesy and humility taught by our ancestors, she explained.

Winning the competition was a bittersweet experience for Tan as the award ceremony scheduled to be held in June in Italy was cancelled due to the Covid-19 pandemic.

Certificates and trophies were sent via post instead. Regardless, she is determined to take part in the competition again in 2022, and has her sights set on winning a prize and being part of the gala night.

Apart from winning this competition, the “Broken Sovereign” collection has been exhibited in fashion shows around the world, including in Beijing and Dubai.

Tan established her own brand – The Woman of Yee (TWOY) – in September last year.

She currently sells her limited designs via her online store on Instagram.

She plans to open her own studio in Johor Baru and later, another branch in Kuala Lumpur.

She hopes to incorporate other Malaysian elements in her future designs to promote the unique local culture.

SAVE AND PLAN FOR KIDS’ HIGHER STUDIES