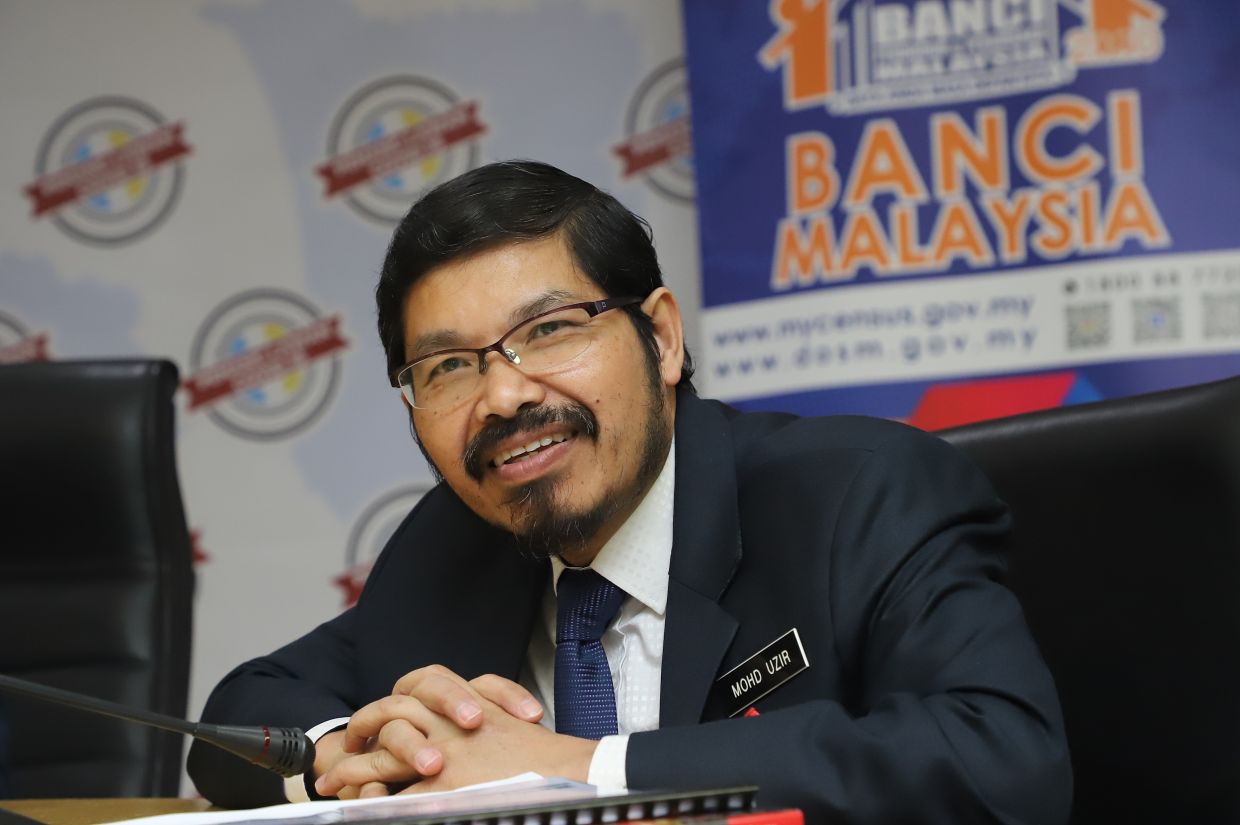 PUTRAJAYA: Since the Malaysia Population and Housing Census 2020 started on July 7, the number of households using the e-Census form to fill in their information has not reached one million, said chief statistician Datuk Seri Dr Mohd Uzir Mahidin.

He said that the Statistics Department had targeted that 10 million people would be using the online system in the first phase of Census 2020, which would end on Sept 30.

In getting more people to use the e-Census, he said that there was a need to increase publicity efforts such as promoting it on social media and engaging celebrities with a high number of followers to spread awareness of Census 2020.

At the same time Mohd Uzir, who is also the Census 2020 commissioner, admitted that the long census period had caused people to procrastinate.

“Avoid delaying because you don’t want to experience a traffic jam on the e-Census website,” he told reporters after launching the Conference on the Future of Work for Tourism Sector in Malaysia (Post Covid-19).

The census project, which is in its sixth edition, involves about 32.7 million people and nine million homes, and will be carried out in two phases.

The first phase is being implemented through the e-Census, while the second phase, using the face-to-face interview method, will be from Oct 7 to 24.

Mohd Uzir said the Statistics Department needed about 100,000 enumerators to carry out the second phase of Census 2020.