Hongkongers are playing video games more than ever due to being stuck at home under the city’s Covid-19 social-distancing rules, but they are also spending less money on them given their pessimism about the economy, according to local gaming companies.

Despite the growth in terms of players, revenue at some local companies has dropped 5% to 15% since the pandemic’s outbreak. That stands in contrast to the global market, which has seen growth in both, two members of the Hong Kong Game Industry Association (HKGIA) said recently.

“During the time of Sars [severe acute respiratory syndrome] in 2003, the number of players and revenues increased by 30% to 40%. But what is special about this outbreak is that it has made many people pessimistic about the future of the economy,” said Jack Lai, chairman of the HKGIA and manager of Chinesegamer International (Hong Kong). 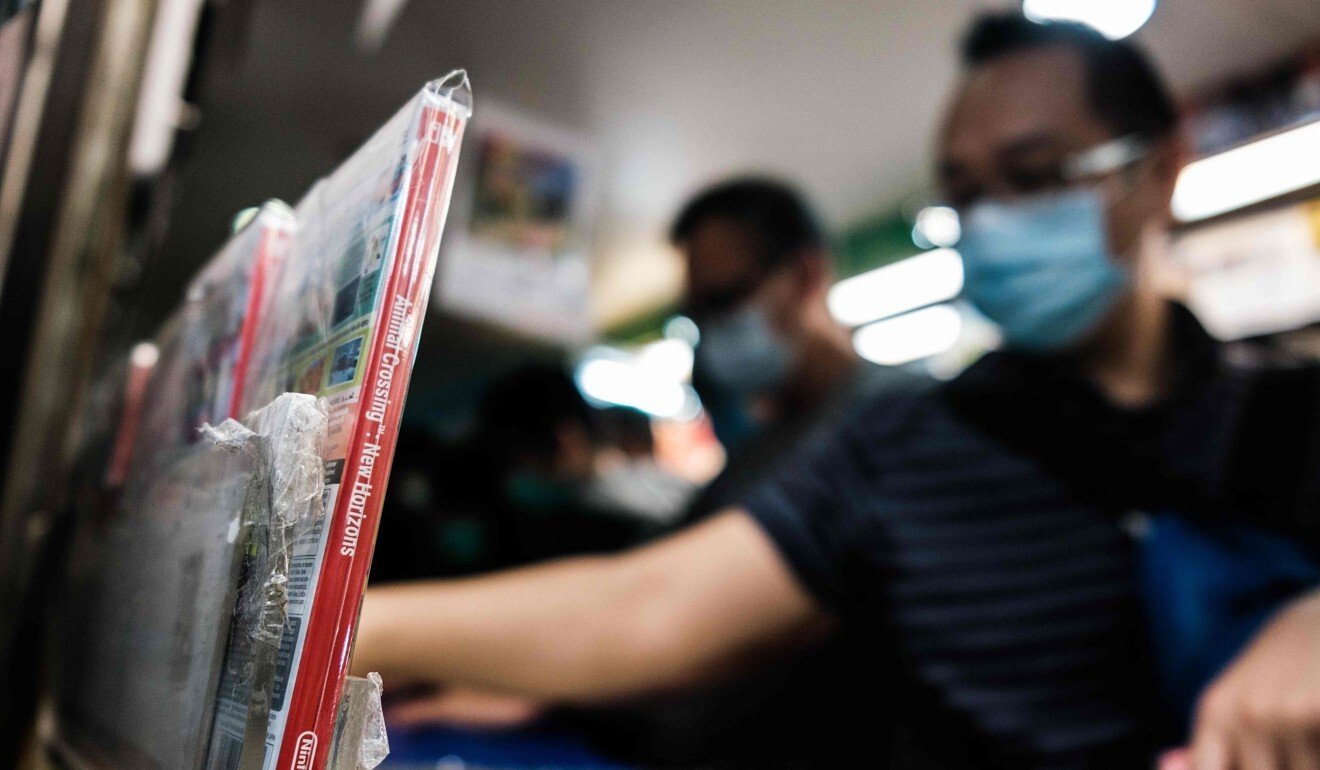 “In this outbreak, many people are afraid of losing their jobs, so it is safer to keep their money in their pockets and try not to spend it on luxuries. I think the business model for our games is very similar to the models for watches or jewellery, which requires spare money.

“Showing off a piece of virtual equipment in a game and showing off a luxurious watch in the real world are the same, and the willingness to show off and spend money is not as strong when players have no confidence in the economy.”

Based on exchanges with peers at other companies, Lai estimated overall downloads were up 10% to 20%, while overall revenues were down 5% to 15%, compared with data before the pandemic.

The revenues at his company have fallen 20% to 30% due to the pandemic, Lai added. 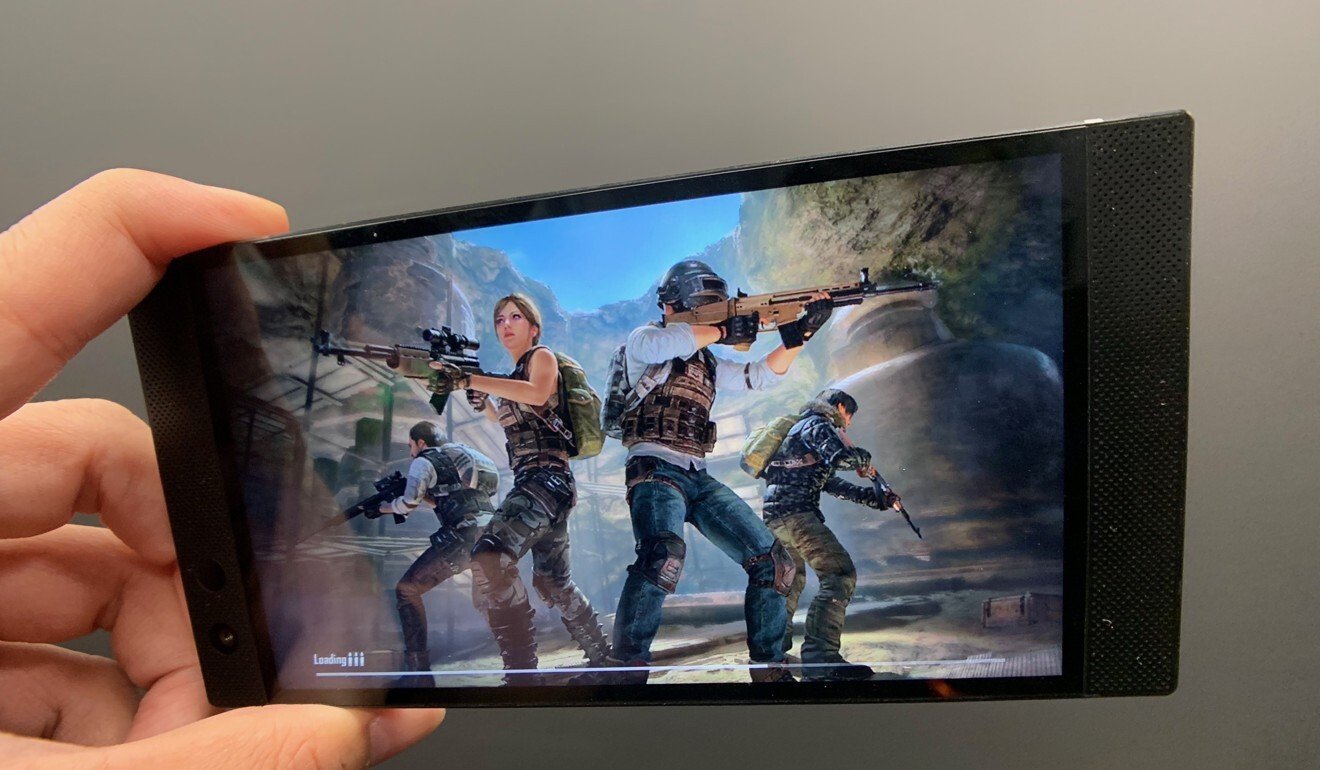 The scene in Hong Kong stands in sharp contrast with the global scene, where gaming revenues and downloads are growing. Mobile game downloads rose 20% globally in the first quarter of 2020 compared with the same period last year, and consumers spent more than US$6.7bil (RM29.20bil) on mobile gaming in the quarter, 5% higher than the three months prior, data from the app analytics firm App Annie shows.

There are two main factors contributing to the drop in revenue in Hong Kong, according to Lai – the overall economic downturn and the postponement of new game releases.

Since many mobile and online games are free to play, many players have no incentive to spend on in-game upgrades, said Sze Lingling, chief operations officer of Gameone Group, one of the largest gaming companies in Hong Kong and an HKGIA member.

“Nowadays people just use games to kill time … they can get a game and play for a long time,” she said.

The postponement of new releases amid the pandemic has also impacted gaming company revenues.

Chinesegamer International’s new mobile game Heroes Of Huang Yi, based on martial arts-themed stories by Hong Kong novelist Wong Cho-keung, was expected to be released in February or March, but was postponed until June.

Large-scale promotional activities and exhibitions, which account for about half of the company’s publicity plans, are impossible during the pandemic, he said.

Gameone’s new game The Ravages Of Time, adapted from a comic series by Hong Kong artist Chen Mau, has also been postponed until August.

According to the PayPal 2018 Global Gaming report, 90% of Hongkongers play video games at least once a week. – South China Morning Post