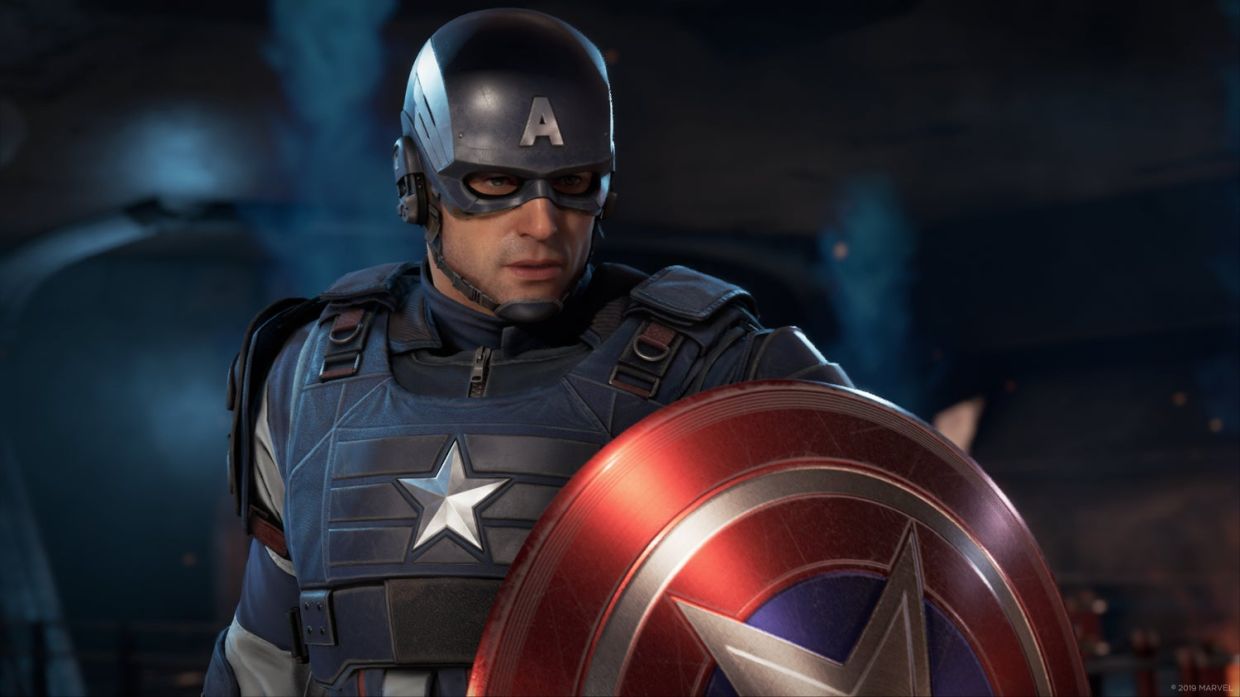 Marvel’s heroes like Captain America and Ms Marvel made their way to the gaming universe, with the help of Malaysia’s Lemon Sky Studios.

The studio worked with game developer Crystal Dynamics for about a year, doing the 3D modelling for the characters and creating game assets like textures and materials.

Lemon Sky Studios co-founder Wong Cheng-Fei said his team had to work using Crystal Dynamics’ proprietary Horizon engine, which proved to be one of the biggest challenges due to the steep learning curve.

The production team said they held many discussions internally as well as with Crystal Dynamics’ art team on ways to maintain the game performance while still delivering the desired art outcome.

“It’s a joy to see our work featured so prominently in Marvel’s Avengers especially with its emotional and cinematic narrative aspects, and we hope that fans of the franchise will enjoy the experience as much as we did working on it!” added Wong.

Marvel’s Avengers was developed by Crystal Dynamics, the team behind the latest trilogy of Tomb Raider games, and published by Square Enix.