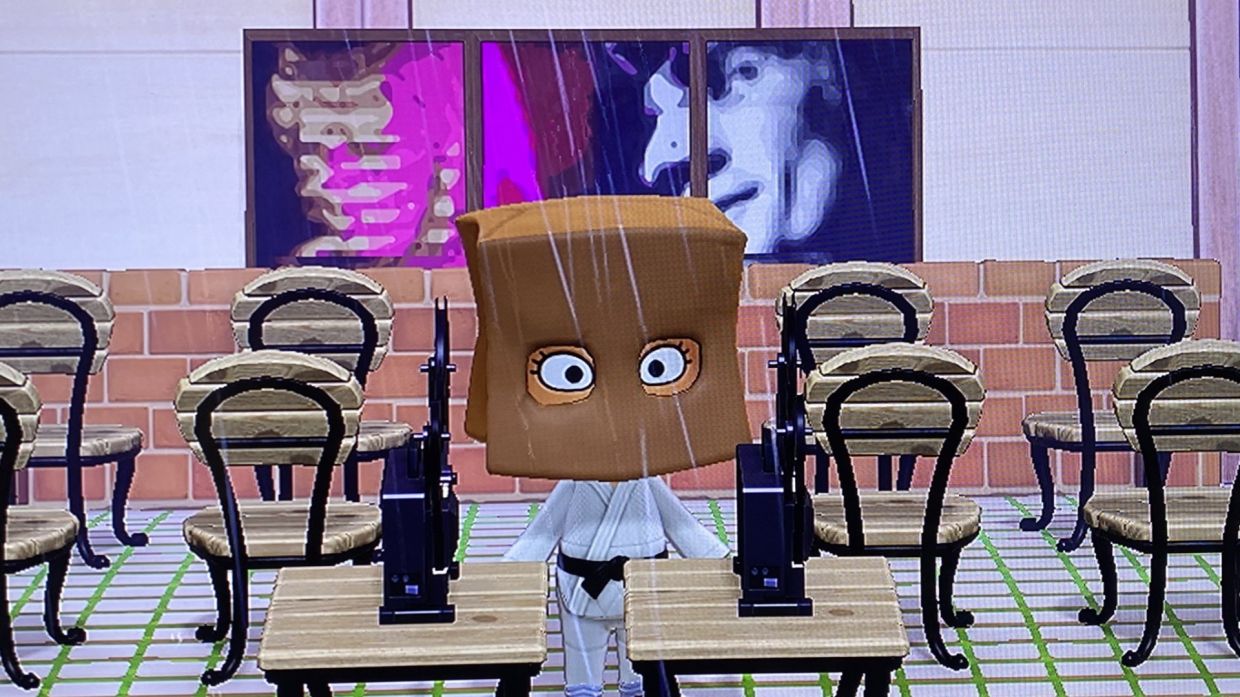 After initiatives by museums such as the Met and the Getty Center, art is making yet another incursion into the peaceful world of Animal Crossing: New Horizons. Art enthusiasts can now experience Chelsea Girls, an experimental film from the 1960s by pop art master Andy Warhol, directly in Nintendo’s game phenomenon. An artistic initiative launched in collaboration with the Andy Warhol Museum.

Chelsea Girls is currently streaming on a loop on an in-game island of American writer and producer Jake Fogelnest, who recently announced his exclusive partnership with the Andy Warhol Foundation via social networks.

Two 16mm projectors are installed in this virtual cinema, where the millions of players of Animal Crossing: New Horizons will be able to discover the experimental film that Andy Warhol shot in 1966 with the help of American director Paul Morrissey.

The first commercial success of the undisputed master of Pop Art, Chelsea Girls was filmed in the late 1960s at Manhattan’s legendary Chelsea Hotel, where writers and artists such as Mark Twain, Jack Kerouac, Patti Smith, Robert Mapplethorpe and Edith Piaf stayed.

This film, which has no narrative in a traditional sense, spans a split screen and alternates black and white and colour shots. Andy Warhol immortalises some of his icons and friends, such as German singer Nico, American poet and photographer Gerard Malanga and American actress Mary Woronov. All set to a soundtrack by the rock band Velvet Underground.

While the presence of Andy Warhol works in Animal Crossing: New Horizons may come as a surprise for more traditional art fans, numerous museums and other cultural institutions have already turned towards Nintendo’s hit title in order to bring art to a wider audience.

One such example is the Getty Center which developed Animal Crossing Art Generator to allow gamers to decorate their interiors with digital replicas of works from its collection.

Similarly the Metropolitan Museum of Art generated open access QR codes for all 406,000 works in its collection. – AFP Relaxnews

Microsoft steps up push to bring virtual reality to the masses