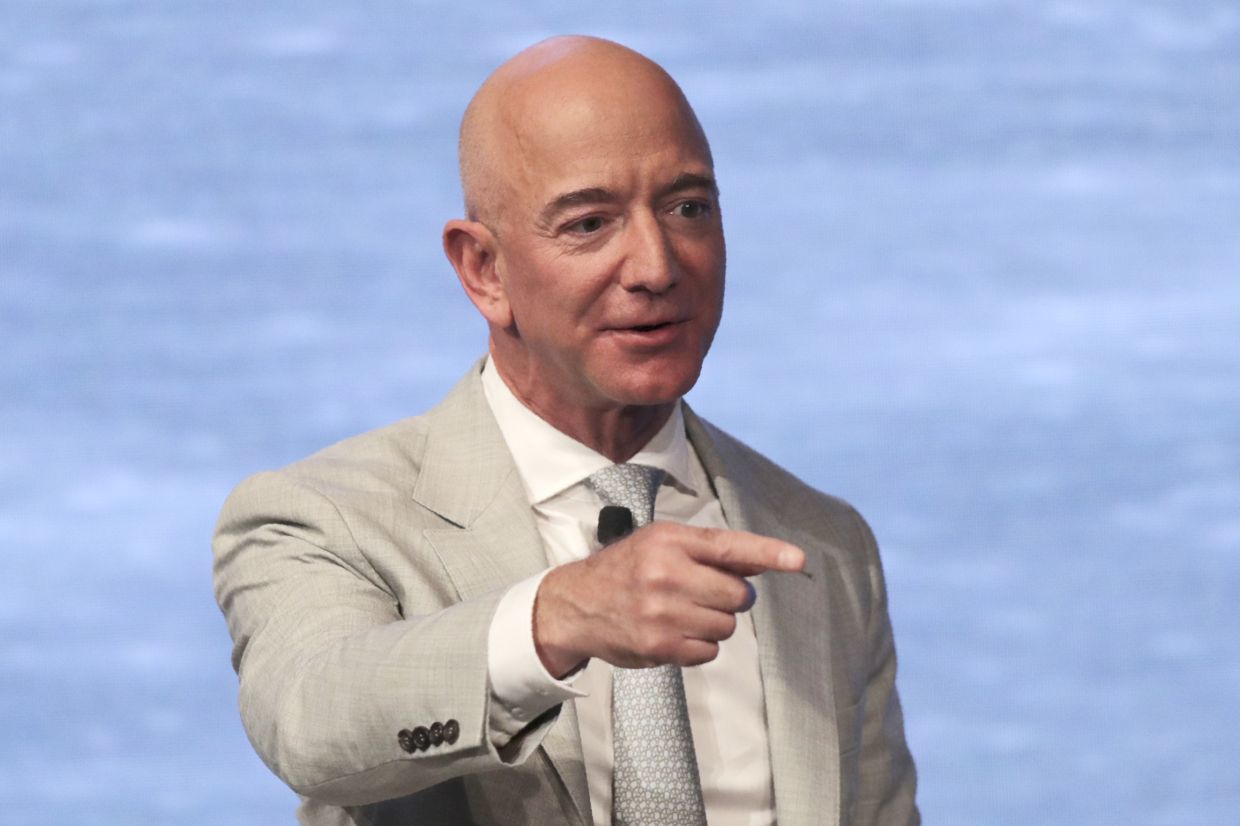 A lawyer for the e-commerce company sent the US House Judiciary Committee a letter on Sunday saying Amazon was “committed to cooperating with your inquiry and will make the appropriate executive available to testify”, according to the letter, a copy of which was seen by Bloomberg. “This includes making Jeff Bezos available to testify at a hearing with the other CEOs this summer,” the letter said.

The New York Times reported earlier on the letter. Jodi Seth, an Amazon spokeswoman, confirmed that the company would make Bezos available.

The powerful House Judiciary Committee, which oversees the antitrust panel, has been investigating competition in the technology sector, with a focus on how the largest companies run their sprawling digital platforms. Representative David Cicilline, a Rhode Island Democrat who is leading the investigation, has sought appearances by top tech company chiefs before wrapping the probe and recommending changes to antitrust law.

The companies and panel have said there has been extensive production, but Cicilline has said that there are key pieces of information he is seeking to inform the changes he will propose in his report.

Cicilline has focused much of his ire on Amazon. He has repeatedly pressured Bezos over reports that appeared to contradict testimony from an Amazon lawyer about its treatment of the third-party merchants on its site.

Company lawyer Nate Sutton told the committee in a 2019 appearance that Amazon doesn’t use data it collects to favor its own products over third-party sellers and doesn’t use individual seller data to launch competing goods. A recent Wall Street Journal report, though, contended that company employees did use such seller-specific data to develop competing products. Amazon has repeatedly denied it was untruthful and says it’s investigating the practices described in the report.

Cicilline has repeatedly threatened to compel testimony from Bezos, and the committee has the power to issue subpoenas for additional documents and appearances. While Amazon’s moves may extend negotiations or make moot the possibility of a legal clash, Cicilline is also prepared to use subpoena power for information and testimony, according to three people familiar with the talks.

As recently as last month Amazon was resisting calls for Bezos to testify, saying only that the company was prepared to make “the appropriate Amazon executive” available. The other three companies didn’t say if they planned to send their CEOs.

Amazon has “cooperated extensively” with investigators, Robert Kelner, of the law firm Covington & Burling, wrote. The letter went on to say Congress and the company would need to “resolve a number of questions” about the timing and format of such a hearing and outstanding document requests. – Bloomberg

Through a camera lens, US students find images to sum up life in the pandemic